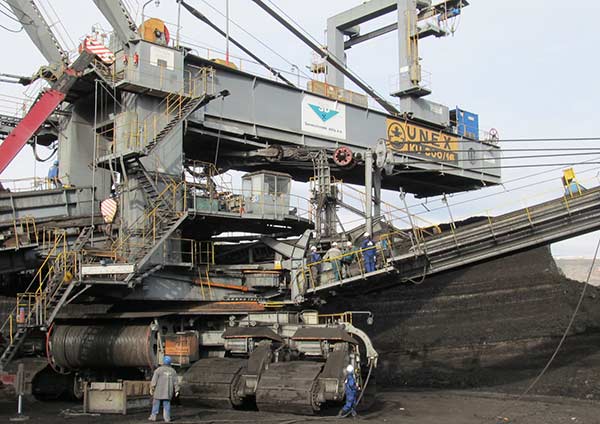 The aim of the reconstruction was replacement of worn parts of the large-scale excavator that were heavily worn from the last major overhaul due to operation intensity and operation time. 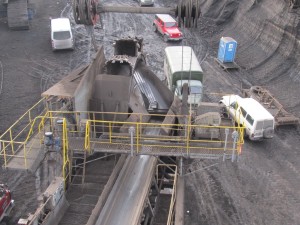 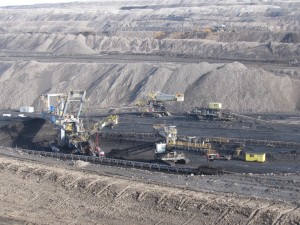 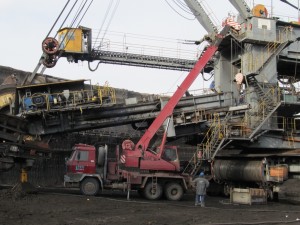